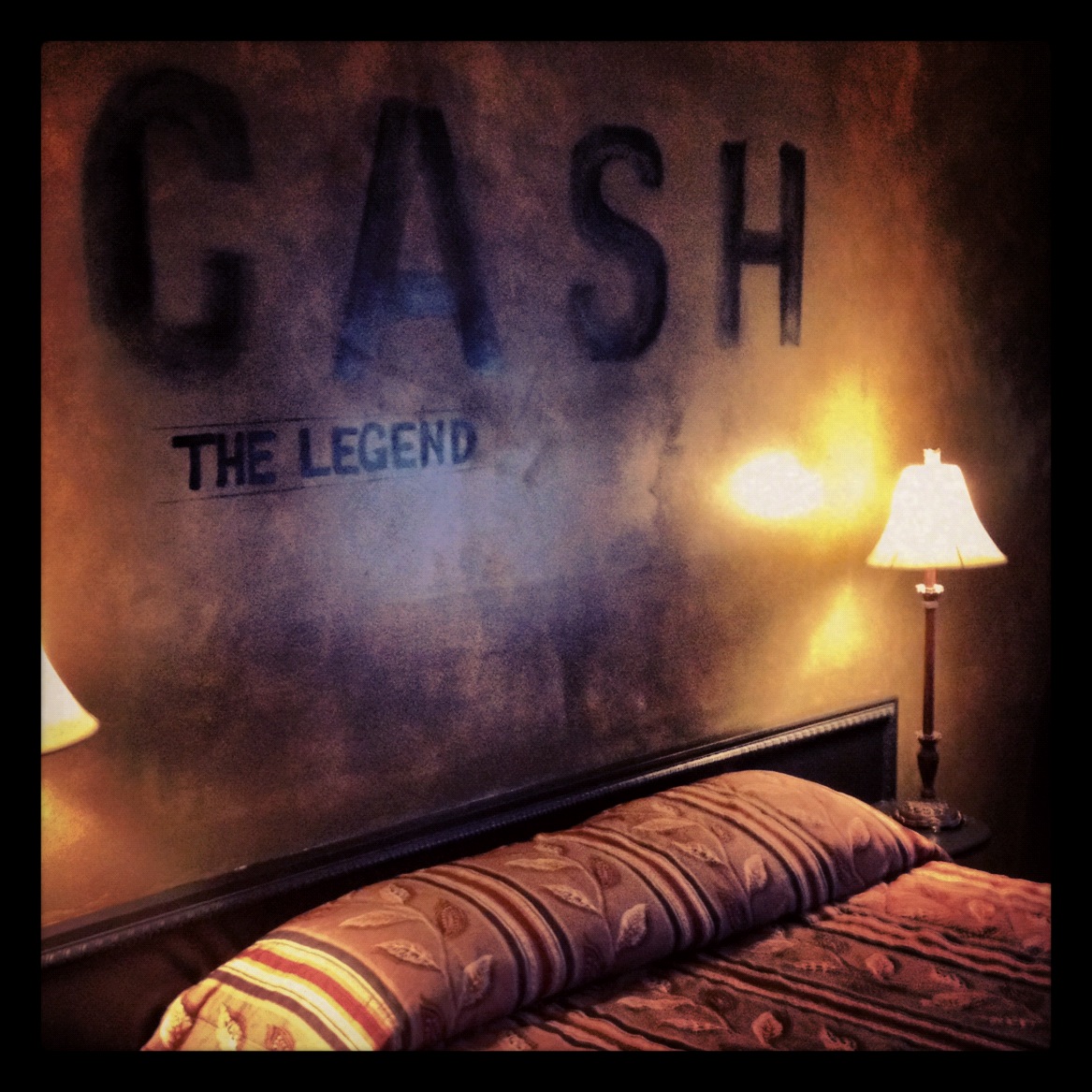 There we were, on that long and dusty road. You know that road. If I know you, you’ve probably heard its stories before. Long, and dusty and dangerous. Robbers always in wait. If ever there was a final frontier, if ever Ancient Israel had a wild, wild west, this would probably have been it.

Into the wild, robbers in wait behind every rock, even Roman soldiers feared to tread the roads of this cringe-worthy fringe of a border town.

And I’ve got to say. I just need to point out, you know, for the sake of clarity, that these robbers weren’t the polite kind. They weren’t the “excuse me, but my family hasn’t eaten today, and I’m so sorry to do this to you, and yes, I can see it’s a slight inconvenience, but acknowledging that, I do believe that I will need to take that loaf of bread” kind of robber.

No. Definitely not. Biker gang might begin to describe it. But even that comes up short. We’re talking about the robbers that would leave you beaten, and dying on the side of the road. These are the folks who’d shoot a man just to watch him die.

And I’ve heard that story, the story of that other Samaritan – maybe you have too. It’s an astonishing, inspirational story, but sadly, it’s another story for another day.

We were there, that day, as Jesus entered the village. Where else would we have been? We were there every day. Where else was there to go? What place did we have to call home, but this? There we were, marginal even to the margins, living and sleeping in the trash dumps of this dead-end town in the armpit of the mighty Roman Empire.

You might be asking yourselves, the question might be on the tip of your tongue – when, exactly, was the last time anyone had been healed of leprosy? If the stories are true, and I venture to suggest that they are, no-one had been healed since Naaman, captain of the Syrian army had been healed by the prophet Elisha. Eight hundred, maybe a thousand years, give or take.

As I said, there would be no homecoming. No healing. No lives made whole. This God-damned disease had made sure our destinies were sealed. Who had sinned that we should end up here? I’m not sure I even care anymore.

You wouldn’t be caught dead hanging out in a trash heap with a bunch of lepers. Even the quick and the dead need to draw a line somewhere.

Way out on the rim of the broken wheel
Bleeding wound that will not heal
Trial comes before truth’s revealed
So how am I supposed to feel?

Nothing to do. No-one to see. Nobody to talk to, but the other nine.

As Jesus entered the village, we went. We went, all ten of us, approaching him. And keeping a respectful distance, we called out. We called out, loudly, wildly, desperately hoping he would hear us.

We cried out, having already heard the stories. How could you not?

The stories of freedom for prisoners and the recovery of sight for the blind. The oppressed set free and the lame who walk.

Tax collectors too, they say. Tax collectors! If Jesus could sit down for a drink with the tax man, surely he’d have time for me…

Surely this was a Son of God.

“Master, have mercy on us,” we clamoured. And as he came closer, as he came to us across the distance, as he bridged the gap, as he closed the divide between sacred and secular, heaven and hell, us and them, all he said were these seven words: “Go and show yourselves to the priests.”

And we went. Hurried away, really. It all happened so fast, and we left as soon as he said them. They ran ahead. Excitedly, they ran on ahead.

But I held back. Unsure. Doubtful. What good is a priest for a Samaritan? What business would I have at the temple? I’d be cast out. Heard it all my life. Half-breed, good-for-nothing, stupid son-of-a…

For Jews do not associate with Samaritans.

And yet this Jew, this Jesus, he had made time – if even that moment – for me. Thoughts rattling around, rolling in deep confusion, it was made clear. We could have had it all. My legs went numb – or they would have, if nerve damage from the leprosy hadn’t done it for me. And then slowly, as though creeping through my nerves, coursing through my veins, I started to feel strange.

The sensations in my fingertips, the feeling in my toes returned to me. It was happening, happening, all happening…And could it be?

I fell on my face knowing the priests would do me no good. Knowing that the road ahead would be of little ease. And yet knowing, deeply and profoundly knowing that it was in Jesus, that it was in this healing, life giving God-Man that I would find my rest.

Overwhelmed at the magnitude of it all; overwhelmed by the sheer gutsiness of this move; overwhelmed that he would heal someone like me, I found myself headed back to Jesus, a song welling up in my heart:

2 Responses to “A Song of Thanksgiving”