The question was simple, though born of a mounting frustration.

“Do you think there is any biblical justification for patriotism?”

I paused for the shortest of intervals before replying,

And I knew that while I had lost a significant portion of my audience,
the smiles on some faces suggested that my short answer
was not only well-received, but perhaps liberating. 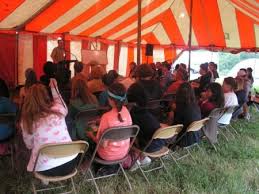 The context was the Cornerstone Festival in the early 2000’s.

George Bush assured us all that
“America was still open for business,”
while dividing the world between those
who were either with the U.S. or with the terrorists,
either for us or against us. 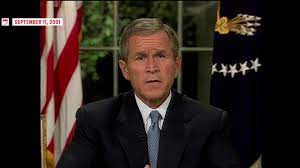 Clear and intentional lies about weapons of mass destruction in Iraq
had been uttered at the United Nations to justify an invasion.

Patriotism was at a fevered pitch,
war was raging,
thousands were dying,
only more violence was rising from the ruins of 9/11,
and someone wanted to know if there was any
biblical legitimation for patriotism. 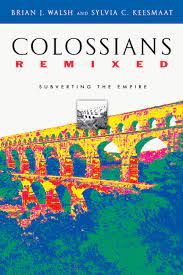 I had been offering expositions
on Paul’s letter to the Colossians,
within the context of empire.

Not surprisingly, I made the dynamic analogy
between 1st century Roman empire
and 21st century American empire.

The text functions as an anti-imperial tract
in both historical contexts.

It wasn’t a stretch to say that the Lordship of Christ
precludes any and all patriotism.

But surely, one could have replied,
that just as one can love a spouse,
and also love God,
so also does the love of nation
not conflict with the love of God.

Indeed, in America,
“one nation under God,”
the love of God and nation,
are inseparable. 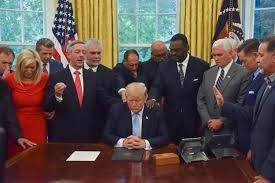 And that is what makes it so dangerous.

Hating those perceived to be enemies of the nation
becomes a sacred calling, a religious obligation.

The Greek root of “patriotism” is pater,
meaning “father.”

The patriot is faithful to the father,
a lover of the fatherland.

No wonder despotic rulers
take on the mantle of father,
from the pater familias of the Roman emperor,
to the monarch as the Great Father in colonialism,
to the infantile relationship that contemporary
American “patriots” have to the 45th President
and his first family.

And so, when that father figure
told his “children” that the nation
was under threat from everyone from
Mexicans to Asians to Muslims
to the Press to climate activists
to Democrats and the so-called “radical left,”
that their birthright was being stolen from them,
and that they should “fight like hell”
to save the nation,
and to protect their presidential father,
the resulting insurrection was no surprise. 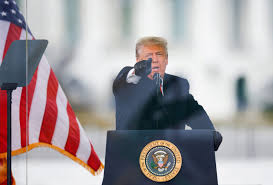 It became a patriotic duty
to attack the very institutions
that safeguard American democracy.

And tragically, though not surprisingly,
Jesus was brought into the whole thing. 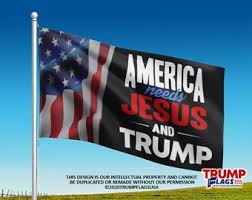 Again, patriotism requires
sacred legitimation.
And so, just as cross and flag
have been wedded
in American mythology,
so also did Trump flags and Jesus flags
fly together on January 6, 2021.

Is there any biblical justification for patriotism?

Look at the “patriots” of January 6.
Look at the violence of that day.
Look at the defacing not only of Congress,
but of the very  name of Jesus,
and the answer is clear.